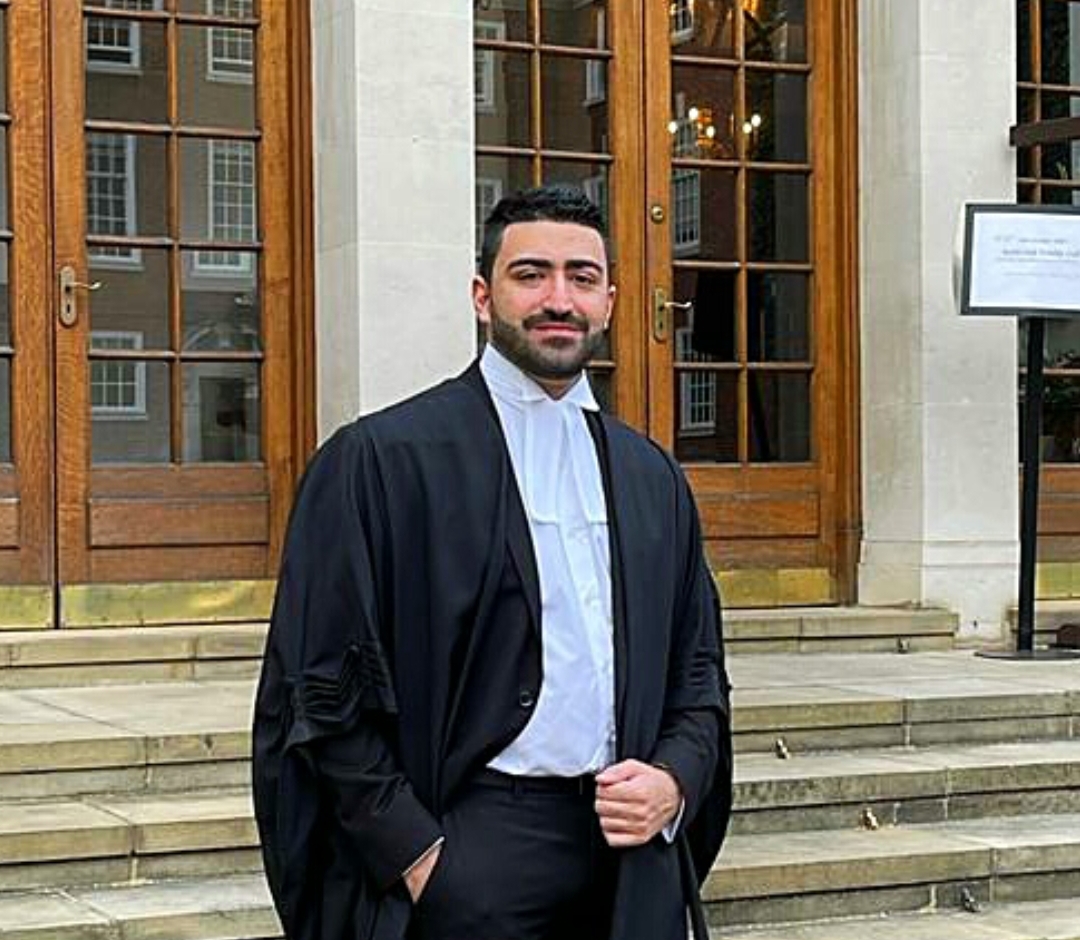 At Astrology Excellence, we believe that the planets have a direct impact on our lives and everything that we do. Tariq Sultan has proved this belief to be a reality, in his readings for thousands of clients.

Solely based on Astrology, Tariq posted a prediction on Instagram about the EURO 2020 football championships. When 16 teams were left, he predicted that England would make it all the way to the final, and then lose out to Italy, due to the superior horoscope of the Italian Coach, Roberto Mancini. Italy won the match after a penalty shootout.

The planets don’t just impact the world, they impact individuals in a huge way. Scientific Astrology can give you deep insight into your personality in a clear and fair manner. Tariq’s readings provide timelines of your life from the very start, discussing what has already happened in your life, and giving you details on what you can expect to happen from now until the year 2040. 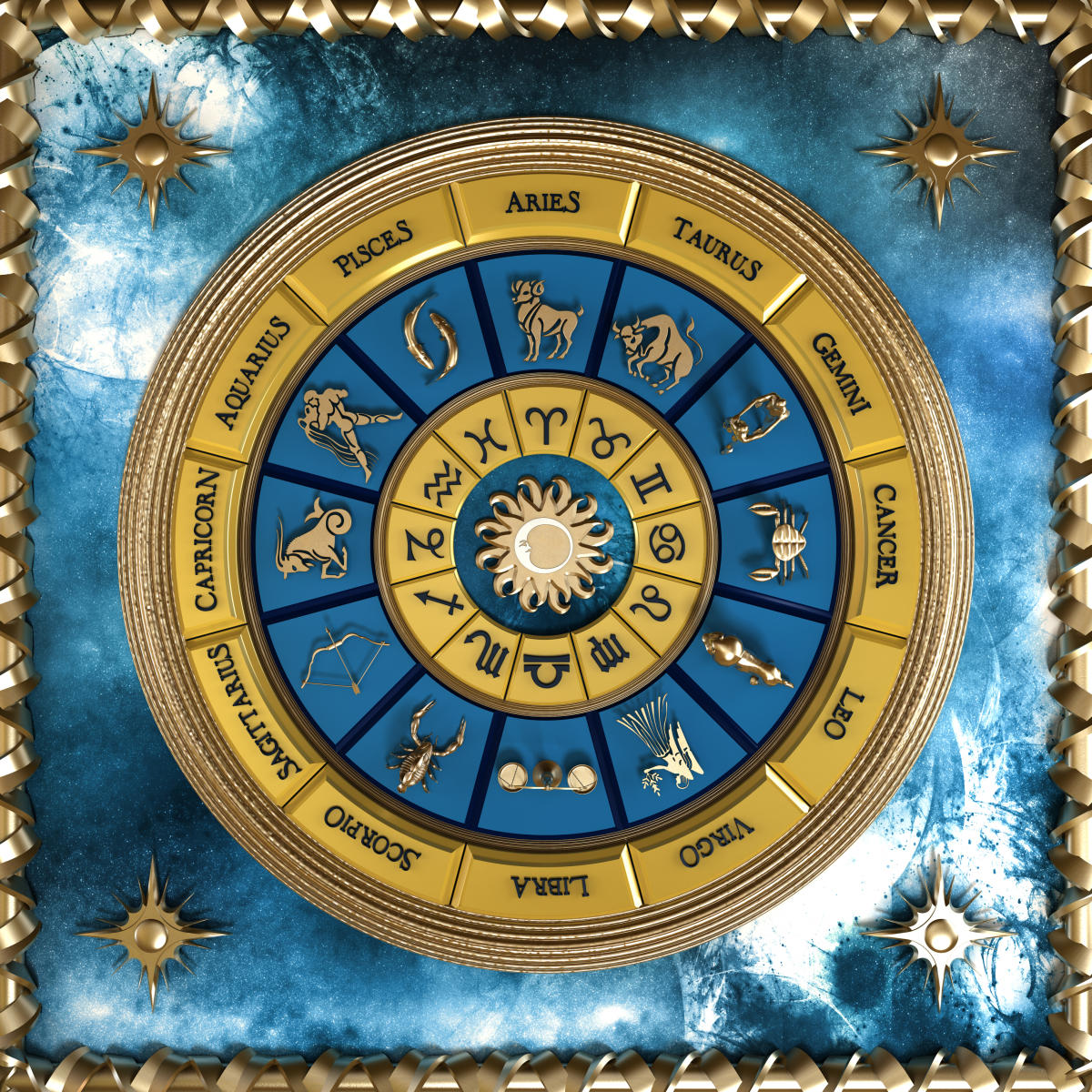 A detailed analysis of your birth chart, explaining the meaning of each planetary placement. All major events in the past, present and future will be discussed. 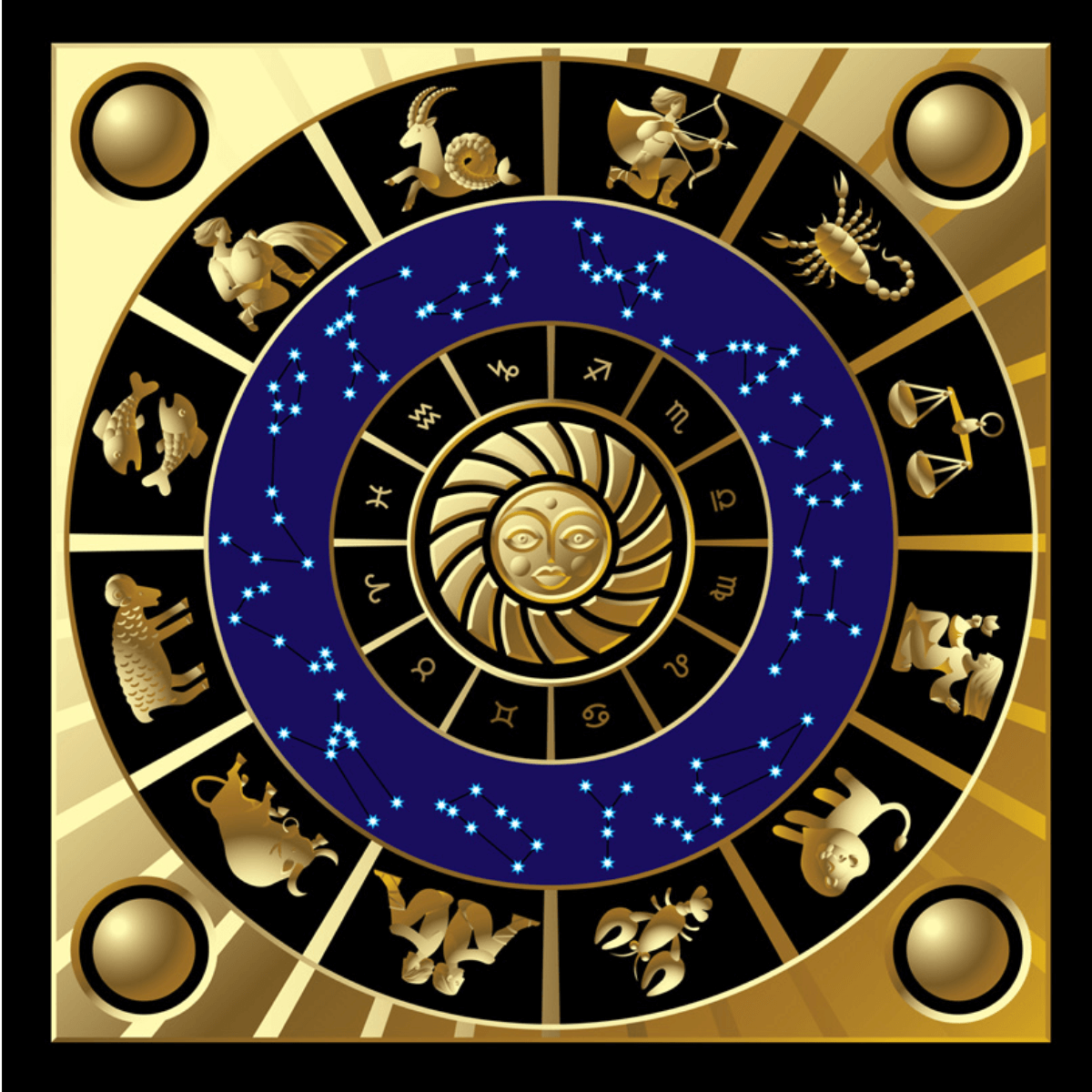 This service contains everything that would be discussed in the 50-minute analysis, but in a written document. The document will be emailed to you, and you can ask any questions via email after receiving it. 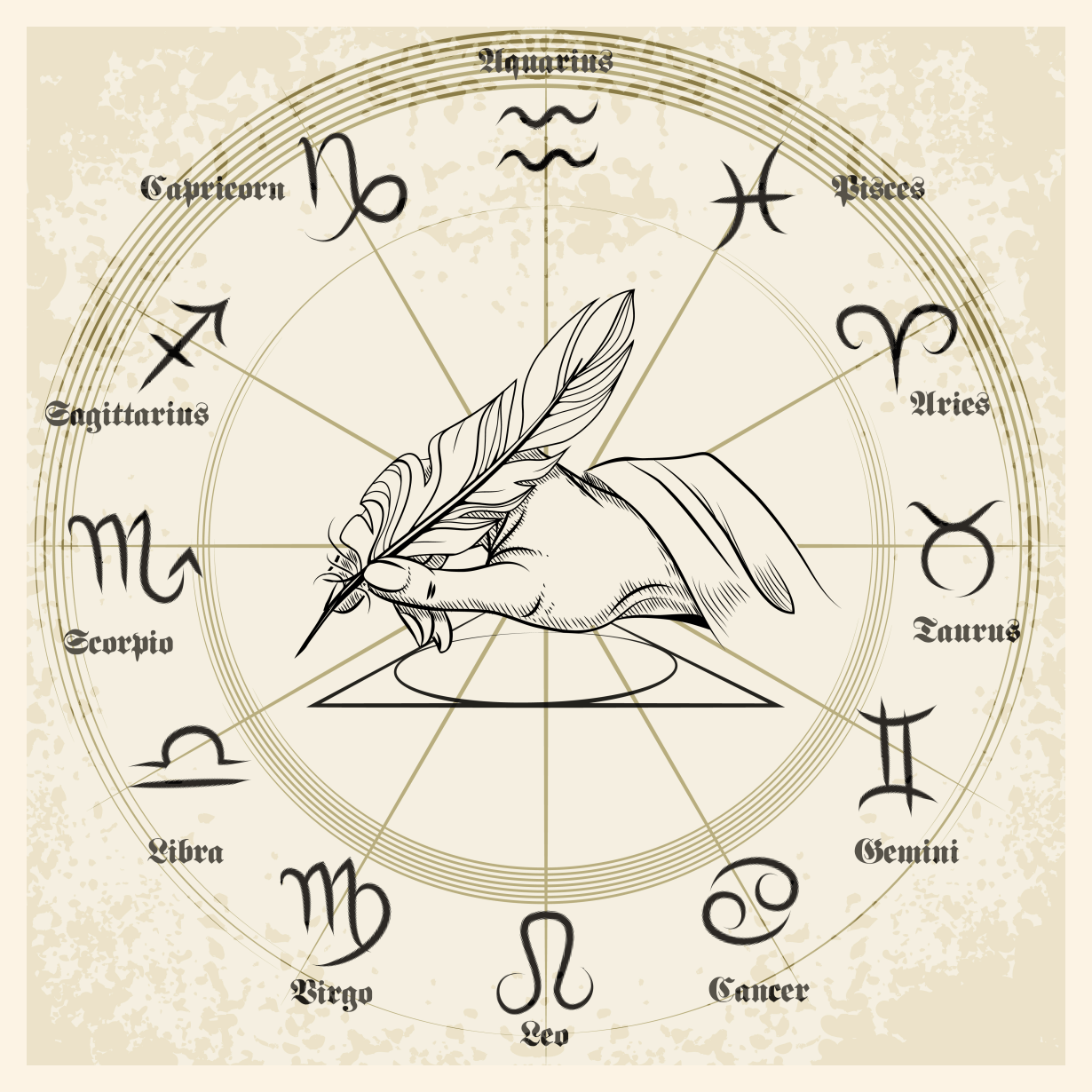 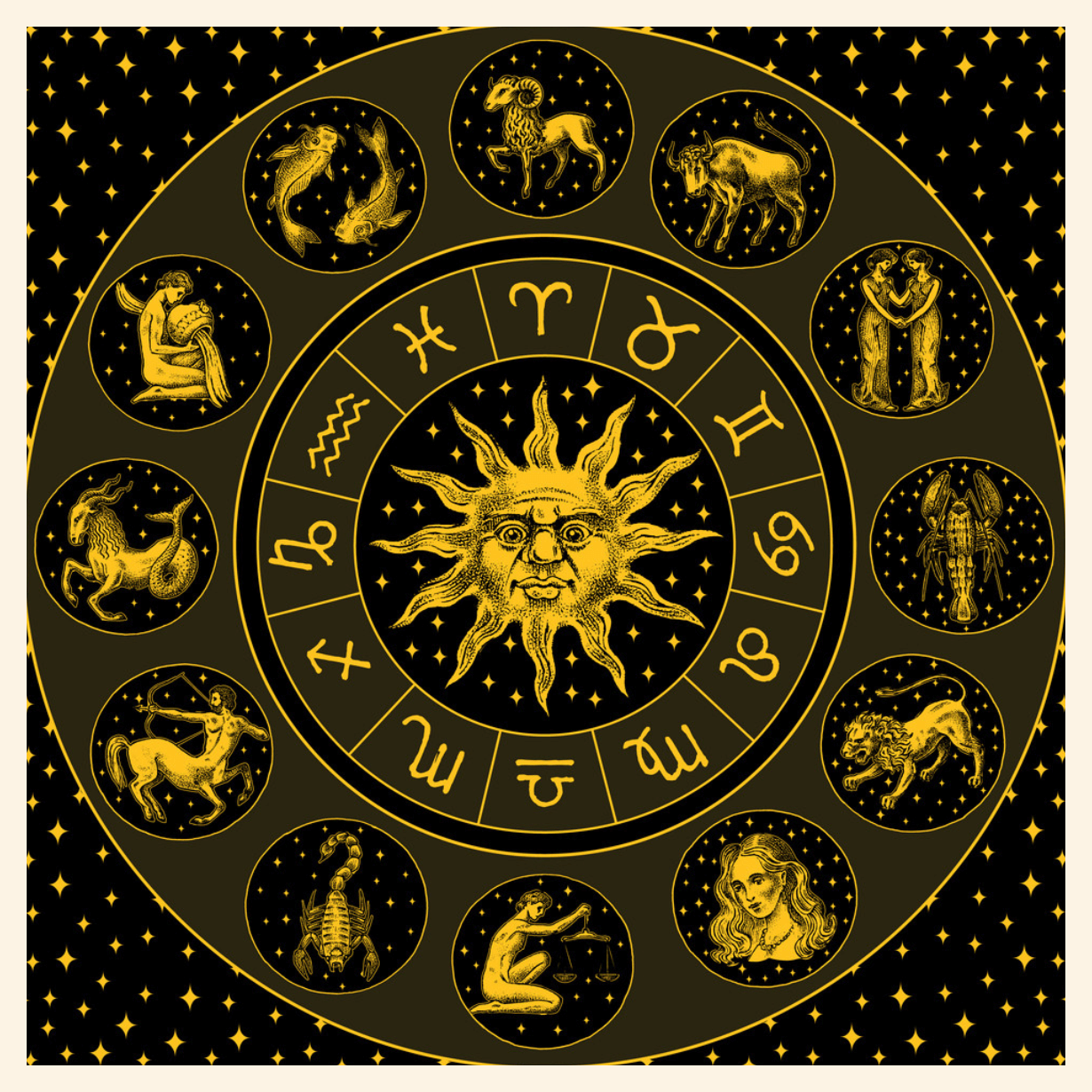 A detailed report on your life, providing an in-depth exploration of your true personality, your birth chart, what has already happened in your life and what will unfold in the future. 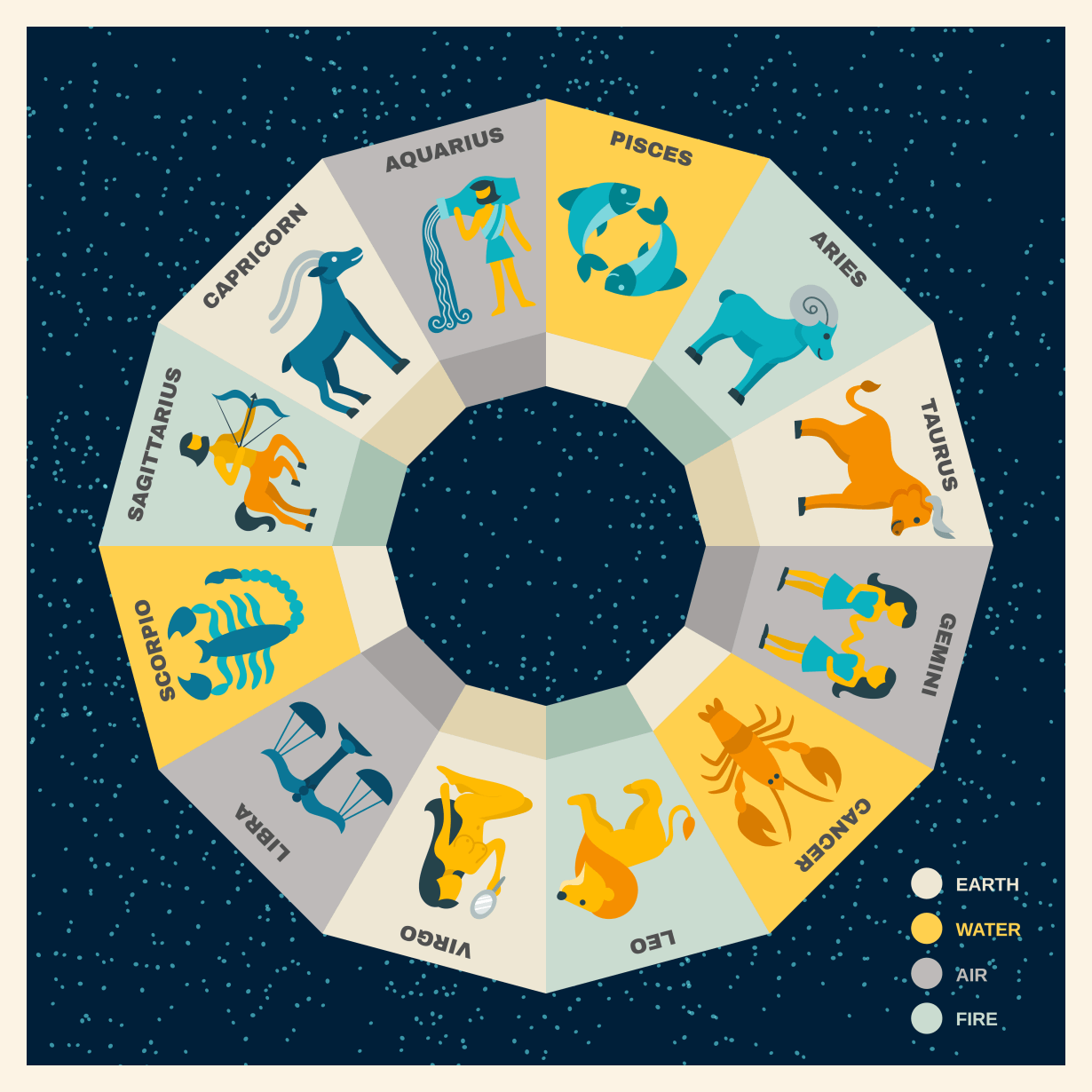 Want to start your own business? Or are you already doing business but times are tough? This service will give you all the details you need to shape your business future, maximise your profits and overcome those tough periods. A written summary of the key points will also be provided. 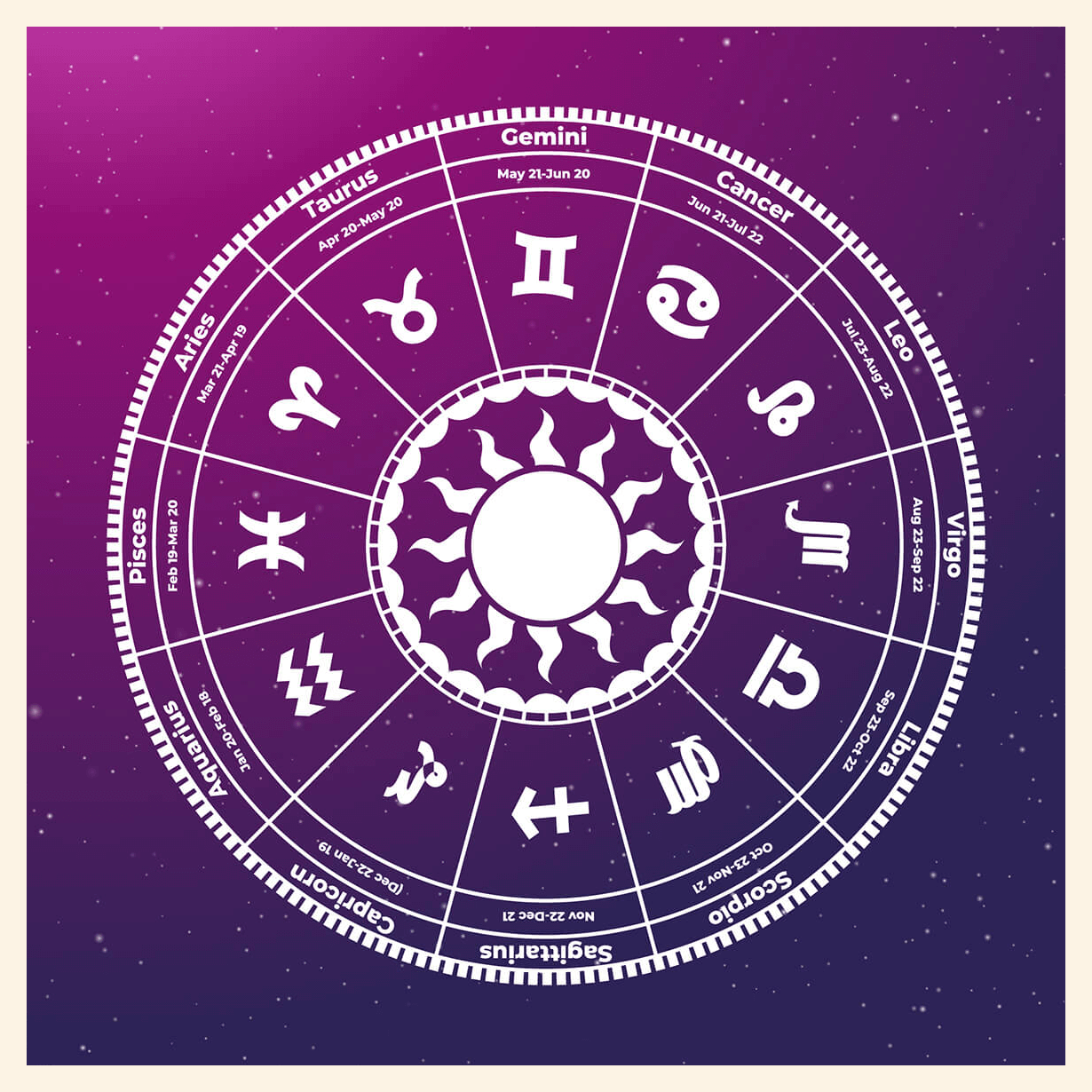 A special rate service for existing clients. If you are not a returning client, your money will be refunded.

There are 12 zodiac signs in Astrology which most people know about. However, most Astrologers only use between
5 to 9 planets when reading a birth chart. By using 12 planets for 12 zodiac signs, readings become more accurate and complete.

Starting off with Indian Astrology, in India they use 5 planets, going from Mercury to Saturn. They also include Sun and Moon, and 2 other bodies called Rahu and Ketu which they assign as rulers of some of the zodiac signs. Sun and Moon are not planets, they are stars, and Rahu and Ketu are only mathematical points, they don’t have rulership over any zodiac sign. This means that Indian Astrology, since it only considers 5 planets, is only 42% complete.

I use the traditional 9 planets, going from Mercury to Pluto, and 3 additional asteroids. These asteroids are extremely powerful and can dominate a whole chart. In some instances, they can be more powerful than Uranus, Neptune and Pluto. To give you an example, Leonardo di Caprio, one of the most famous, wealthiest actors in the world doesn’t have any of the known planets in good positions. All of his fame and wealth come from powerfully placed asteroids which rule the zodiac signs Taurus, Leo and Virgo. The codes for these are given on NASA’s website (2007 RH283, 1999 JV127, and 2008 FC76). The significance of these asteroids was discovered by Greenstone Lobo, who has created this new modern way of doing Astrology.

It’s also important to note that when planets get exalted in a sign, they are usually “debilitated” or weak in the opposing sign. For example, Uranus gets exalted in Scorpio, and it gets debilitated in Scorpio’s opposing sign Taurus. That means if you have Uranus in Taurus, it would be causing negative events and time periods in your life. An Astrologer who is unaware of the multiple exaltation points would not know this.

The best Astrology reading would look at all 12 ruling planets in their stronger and weaker positions. That is precisely what my service offers.

How Astrology can transform your life

An accurate, detailed birth chart reading can change your life for the better. Your birth chart contains a planetary combination which is unique to you. Unravelling the combination will reveal your career, financial circumstances, health, relationships, family matters, education, belief system, foreign travels, sudden events, accidents, court cases and the years ahead.

Astrology encourages us to continue pursuing our dreams, it gives a solid foundation to understand our human purpose, and it shows when our shortcomings and sorrows will end. If you would like detailed insight into your life’s purpose, or you would like to know when the major events will unfold, then let’s get connected.

6 Reasons
Why You Should Consult Me

A consultation with me will include an analysis of your stronger and weaker planets. I will not tell you anything which I do not believe to be accurate or the truth.

Some Astrologers charge hundreds of dollars, and they will not be able to predict certain things due to their non-inclusion of certain planets. My analysis includes all the true ruling planets, providing you with a full representation of what will unfold.

I have experience with thousands of birth charts, and my clientele extends from private individuals to celebrities.

Whilst we cannot eradicate the weaknesses of our birth chart, I do believe in providing practical advice, which can help you prepare for and overcome any challenges.

Rest assured that after a birth chart reading from me, any lingering doubts or anxiety you may have about the past or future will be resolved, and you would be able to go forward with clarity and confidence.

“So today I had a reading done by
@astrologyexcellence

Everything was so accurate. My personality, my positive / negative traits, my aspirations etc.
I didnt have to say a word!

Tariq also told me about my past, my current and future timeline.

Everything mentioned was spot on. Ive even been told when I will be expecting a baby, but lets save that for another day This was not sponsored I actually paid the full amount and don’t regret it one bit”

I had a reading today by

He taught me about my planets my personality
traits, my aspirations and so much more. It was very cool and he answered any of my questions

He also told me about my past, present, and future and it was really interesting! He even told me when I’m having a baby I was a little nervous but it was a really fun reading!

I’ve just had a reading done by

And OMG everything was so precise! Tariq went
through my chart and explained all of my planets
and its placements.

He described my personality, strengths, positive and negative traits and it was on point! He went through a timeline with me with accuracy!

All my questions were answered and I ended the
call with so much more clarity.